This is a good time to emulate another maker’s method/style/palette etc. in order to learn something new or discover a new direction for your creative endeavours or… this could be about literally learning some words or phrases in another language and apply that to your creative project.

Still confused about what you’re doing here? Read this…

YOUR turn to DRAW!

Maybe this Ransom Note gives you a different idea? Let me know!

You’ve come this far, now why not

Not only does your creativity need YOU, but here’s a surprise, the world needs your creativity, too! By sharing your response to a Ransom Note, we are building a community who will enjoy, be inspired by, and learn from each other. Who knows, maybe some of us will “find our tribe” or even make the world that tiny bit more pleasant to be in than it was 15 minutes ago!

some artists who LEARN an OTHER’S language…

Mosab Abu Toha and Kelise Franclemont, ‘I was a thing (the poet objects)’, 2018, text and poet object, in Passion for Freedom Festival, London. Image courtesy the artists. 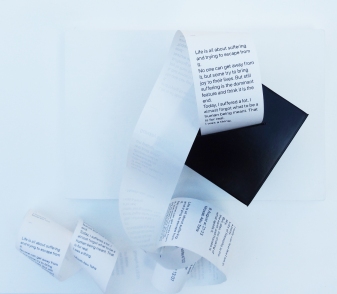 Mosab Abu Toha and Kelise Franclemont, ‘I was a thing (the poet objects)’, 2018, text and poet object, in Passion for Freedom Festival, London. Image courtesy the artists. 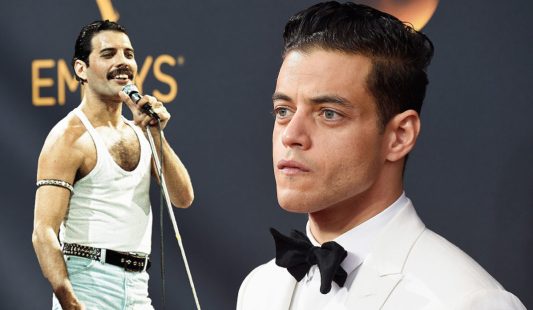 What other artists or techniques can you think of? Let me know!